My name is Arlie Francis. Noemi is my bride, best friend, and partner in all that Disciple Daily does. I am just an ordinary guy. The most significant event in my life occurred on the night of December 21, 1971. That is the night I believed and professed that Jesus died for my sin on the cross and was buried. On the third day, He rose from the dead to prove His claim of Deity and His right to forgive sin for all who believe. That night, I became not just a believer in Jesus. I also became a follower, one of His disciples.
I was born and raised in El Paso, Texas. Many of my childhood friends were the Jewish kids that lived in my neighborhood. Having spent considerable time in their homes, observing the lives they led, once my own salvation was secured, God gave me a deep concern for the salvation of Jewish people everywhere. To equip and support me, I was placed by God in disciple-making relationships with a number of godly men who had walked with the Lord longer than I had. Several of these men were Jewish believers in Jesus. While serving as the Executive Director of a global Jewish Bible teaching mission, I was led by the Lord to start this current work. Disciple Daily was founded in January 2011.
Disciple Daily’s focus is in the area of authentic biblical discipleship. We marry the study of the Scriptures with practical life and ministry applications. The people associated with Disciple Daily form a growing international network of disciple making disciples. This network includes both individuals and ministry organizations. My partner in all of this is my wife, Noemi. She is a retired middle school reading teacher. Our ministry teaches disciples of Jesus how to use twelve key Bible stories as an integral component of their own disciple making strategy. Storytelling is part of the DNA God placed in all mankind. It builds bridges to understanding, creates deep personal relationships, transforms both tellers and hearers, and is easily transferrable. Jesus was a storyteller. His first disciples were storytellers. Now it’s our time. Let me know how we can help you become a disciple making disciple… one story at a time where you live, work, and play! 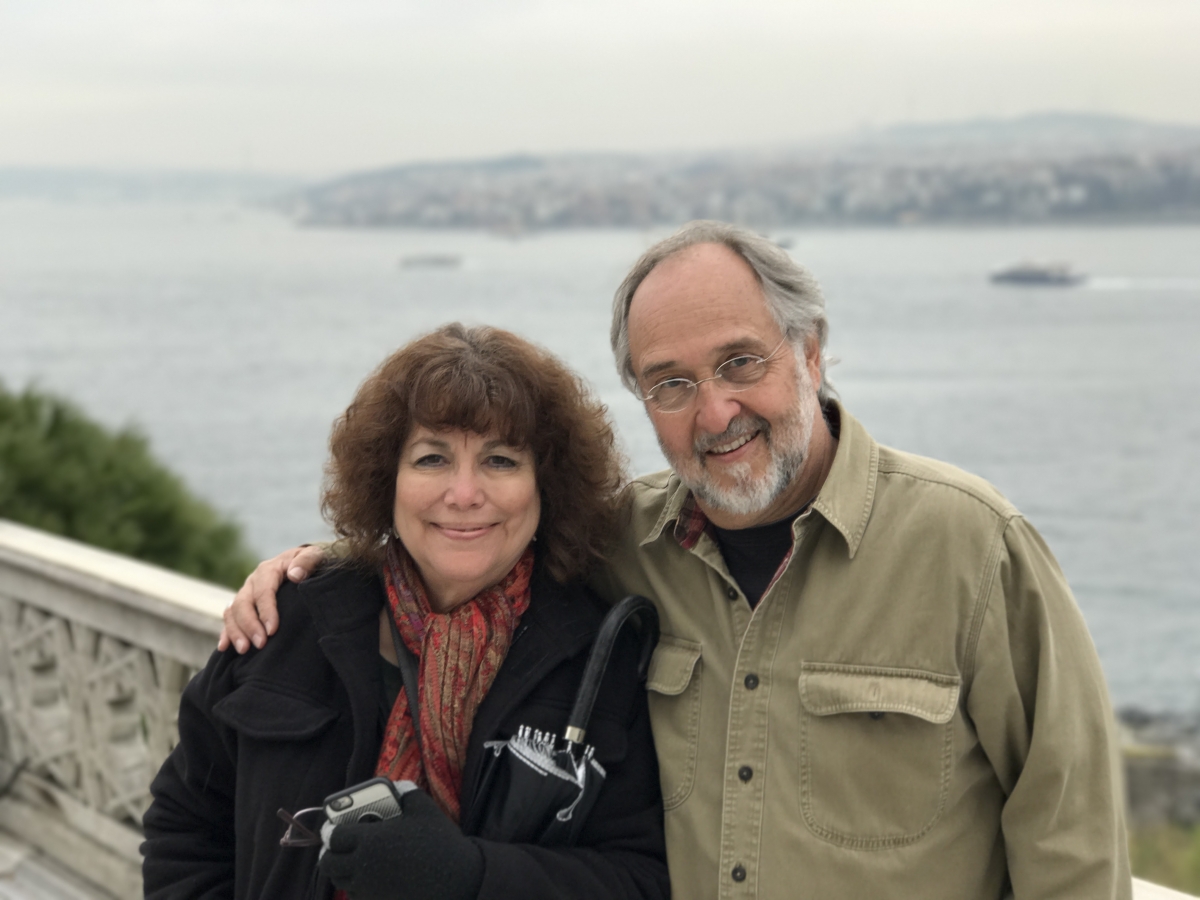