They were on the train from Frankfurt to the airport. Noemi and I took seats opposite them. A dog and his master. Sitting on the floor beneath his master, the dog looked warily out at us. Always ready to strike up a conversation, we asked “What’s his name?” “Tyson.” Responding, “My name is Arlie and this is Noemi,” I said. “My name is Mustafa, he replied with a smile. We discovered that the continual brutality of Afghan violence had driven Mustafa as a refugee from Kabul to Germany five years ago. A well known Afghan musician, he left everything and everyone behind to escape the death and destruction ravaging his home country.

“My parents are still in Afghanistan and do not want to leave. I came here looking for peace.”

“We are Jesus followers,”I responded. “He taught that God wants to bring peace to all people, including those in Afghanistan.” Mustafa said, “Our people have had enough of religion.” More was discussed along this line. But before long, we arrived at the airport and left the train, Mustafa, and Tyson.

What a contrast. The day had dawned with such promise. Ecclesia, a new church community of Moldovan sportspeople, was been born. Twenty-six young people, some still deciding who Jesus is, and others in various stages of their own walk with God savored the aroma of fellowship and family in Chisinau. Many of them had been in our home earlier in the month, learning the grand story of the Bible. All are experiencing the joy and safety of being with others in the ultimate refuge center, the Church.

Mustafa and Ecclesia provided us with a poignant reminder of why we do what we do.

Disciple Daily exists to train Jesus followers to tell the big story of God,
one story at a time to those who have never heard the Good News.

The demonstration of a believer’s love for Jesus must lead to tangibly loving one another. This love for one another is the most powerful argument that can be made for the Good News of Messiah Jesus. A believer’s only interest should be to make Jesus known through loving others. With that as a foundation, Jesus followers are free to identify and partner with other followers of the Way, crossing institutional, denominational, and geographic borders.

As the summer draws to a close, here is a sample of what Jesus has been up to through our small part of His Church.

Now we are home, catching our breath and attending to the ministry God has entrusted to us here in San Antonio. Weekly meetings with disciples, teaching at Grace House and the Carpenters Class, and planning for the next season are all on the table. Please stay tuned for details about what is around the corner.

We are so grateful for those of you who partner with us with your time, talent, and treasure. 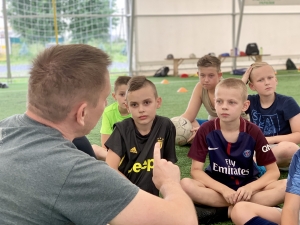 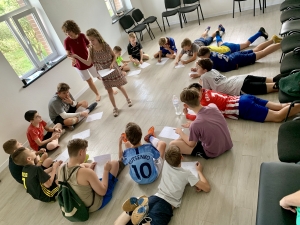 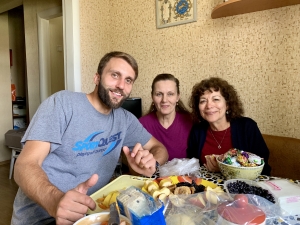 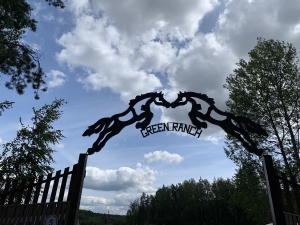 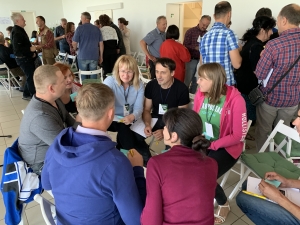 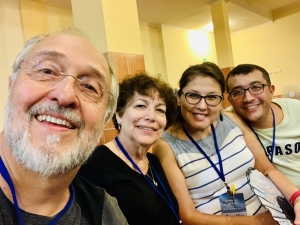 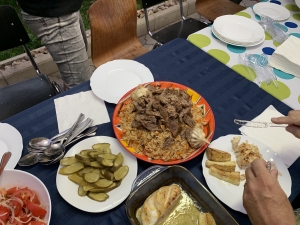 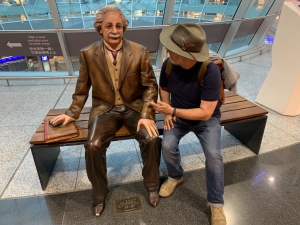